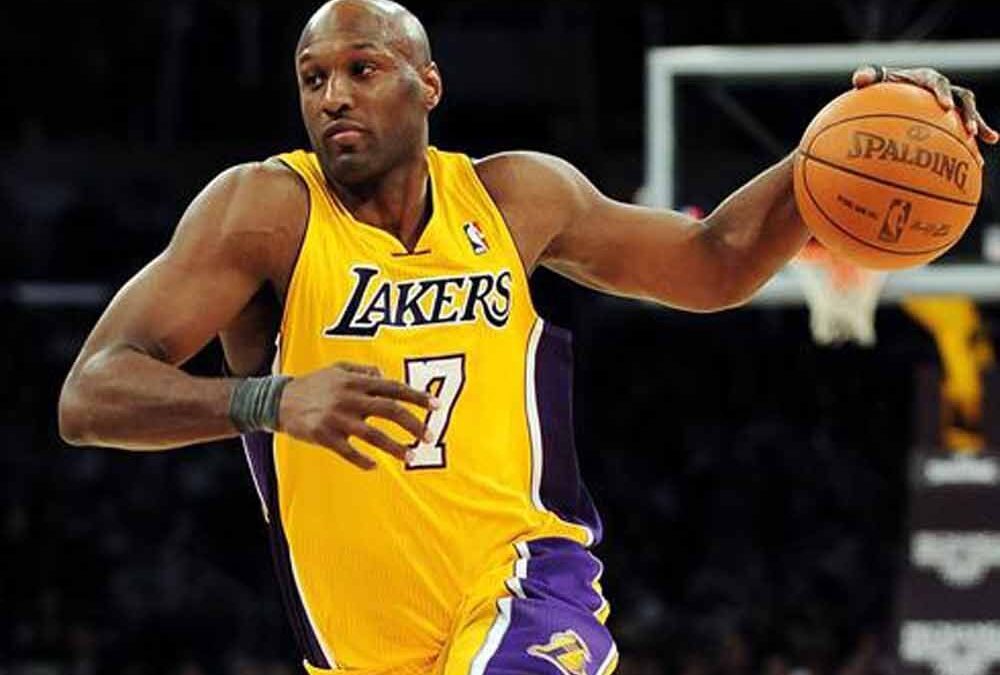 Lamar Odom, whose battle with drug addiction led to a near-death experience, is opening up about his use of a synthetic drug that he said helped him beat addiction.

Odom, 41, said being treated with small doses of ketamine under medical supervision for the past two years has helped keep him sober.

"I went to rehab and did some other things, but ketamine came into my life at the right time," Odom told ABC News' Steve Osunsami in an interview that aired Monday on "Good Morning America." "I'm feeling amazing."

Ketamine, a pain medication with hallucinogenic effects, according to the Drug Enforcement Agency (DEA), was approved in the 1970s as a rapid-acting anesthetic by the U.S. Food and Drug Administration (FDA).

One decade later, in the 1980s, it became a popular club drug.

What health officials are now discovering is that, in small doses, the drug may be helpful to people struggling with everything from addiction to anxiety, post-traumatic stress disorder (PTSD), suicidal feelings and other mental health conditions where the person has not seen lasting success with other treatments.

Odom, who made his name as a NBA star, has said previously that he had his first encounter with drugs at the age of 12.

Let’s release any stigma we have towards psychedelic medicine, and embrace the expansion of consciousness so that none of us are stuck in rigidity. If you or a loved one are going through a tough time, seek professional mental health support and find out if psychedelic therapy is right for you. It may save a life.

Both psychedelics and breathwork hold the potential for profound healing. These practices can pattern interrupt, which allows us to carve out new behavioral pathways. When used in conjunction, we’re able to access the greatest therapeutic impact.

Should You Attend a Psychedelic Retreat Abroad?

Psychedelic retreats are becoming more and more popular, but there are a few things you should know before attending one. In this blog post, 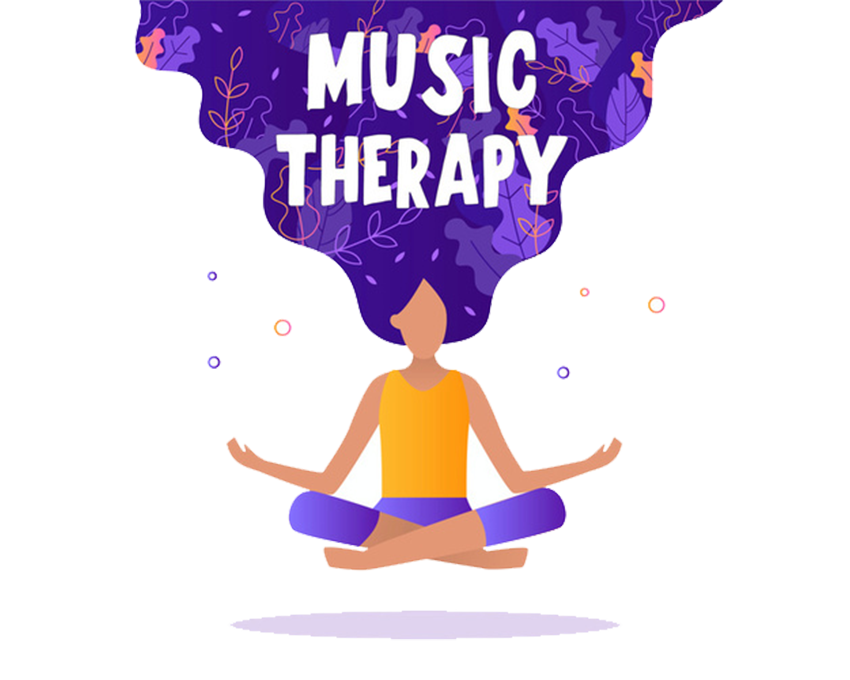 The Many Benefits of Music Therapy : Sound Healing for Physical and Mental Well-Being

Sound therapy is a complex field with different areas that can be used for healing. It's not just about music, but the right frequencies and tones 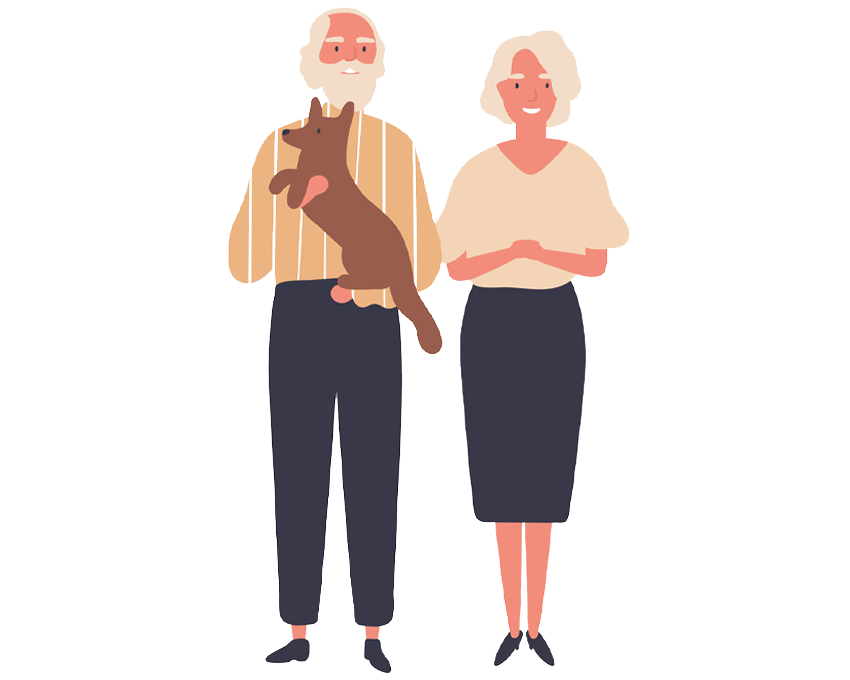 Ketamine Treatments: What is the Long Term Success Rate?

A look at the long term success rates of ketamine treatments and how they can help those suffering from depression. 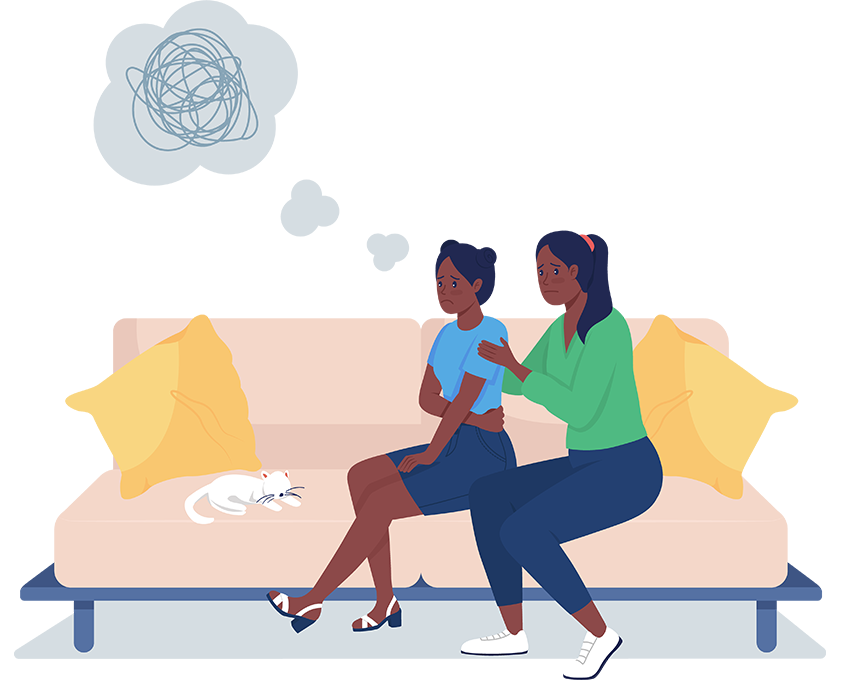 Depression in Children: How It Affects Development

Learn how depression in children affects the brain, behavior, and social skills. Discover which depression treatments can help reduce symptoms

Privacy PolicyTerms & ConditionsCookie Policy
Thank you! Your submission has been received!
Oops! Something went wrong while submitting the form.
Better U LLC is a platform that provides services to affiliated medical practices which are independently owned and operated.  Better U LLC does not own, direct, or control the healthcare clinicians providing care.  This website has been reviewed by Better U LLC and should not be used as a substitute for professional medical advice, diagnosis, or treatment.  All content found herein, including text and images, were created for informational purposes only.   Never disregard professional medical advice or delay in seeking it because of something you have read on our website. If you think you may have a medical emergency please call your doctor or call 911 immediately.
© Better U, LLC All rights reserved.